In North Dakota, Williams County ranked second in sales tax collections in 2015. This is the latest sign of the positive economic impact that the Bakken, and oil investments as a whole, have on North Dakota’s economy. Williams County collected over two billion dollars in sales tax last year, indicating that although the price of oil is down, the local economy remains strong.

With a peak population of 50,000 during the last decade, Williams County’s population stands far less than the over 160,000 population of Cass County, which topped the list. 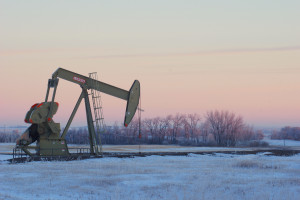 *According to the North Dakota Sales and Use Tax Statistical Report

Bakken Backers is the coalition of businesses, leaders, workers, and citizens who support the Bakken and its benefit to North Dakota.